Are you still grieving from the impact of End Game? Missing new exciting Marvel movies? Well, here’s something to cheer you up. Marvel’s coming up with a movie “Eternals”, which originated from its comics. It is the perfect kind of movie to get you through these overwhelming times.

Let us take a look at the movie.

WHAT IS IT ABOUT? 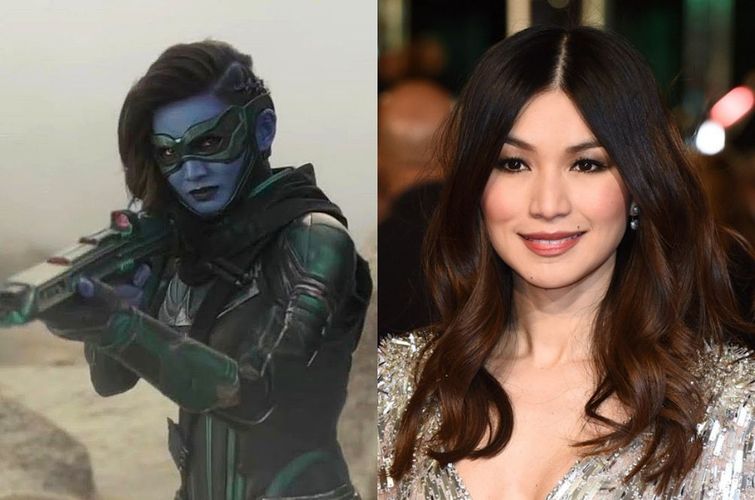 Directed by Chloé Zhao and starring Gemma Chan, Angelina Jolie, Salma Hayek, Richard Madden, Brain Tyree Henry, Kumail Nanjiani, and more, Eternals has raised the interest level of fans after the release of the trailer. The trailer suggests that it is primarily set after the events of Avengers: Endgame.

The official synopsis describes the Eternals as the ancient aliens who have been secretly living on earth for several years. Thanos is the only eternal we have seen on screen, the trailer points out that there might even be a greater threat than Thanos.

To play these quasi-mythic characters, Marvel assembled a surprising roster of actors.

Leading the pack is Gemma Chan as Sersi. Though she reportedly masquerades as a museum curator, she is really an Eternal with the ability to manipulate matter. In early discussions about the film, Feige said Sersi is the starring character, though it is unclear if this is still the case in the finished film. She becomes part of the Avengers in the comic books, And among the Eternals, she's taking on one of the largest roles in the film. It was originally thought that Jolie would play the role. Chan's casting makes her one of just five people to play multiple Marvel characters. She also played the role of Minerva in Captain Marvel 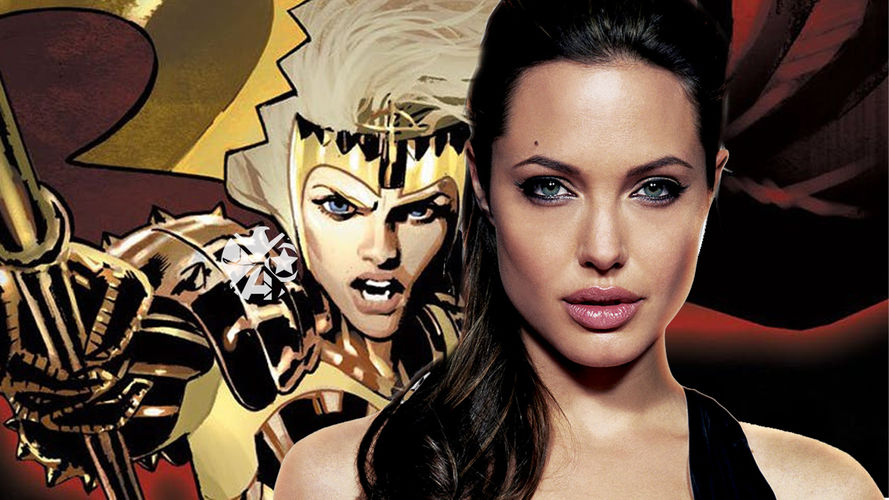 Angelina Jolie also appears as Thena, a warrior who uses her abilities with cosmic energy to fashion weapons. From the few glimpses Marvel has offered of the film so far, we’re inclined to believe she’ll be in full possession of her memories and talents. If the film uses Gaiman’s memory loss idea, it may be her job to get the others ready for battle against the Deviants. Or, as some reports note she is in exile from the main Eternal group, she could serve an antagonistic function. 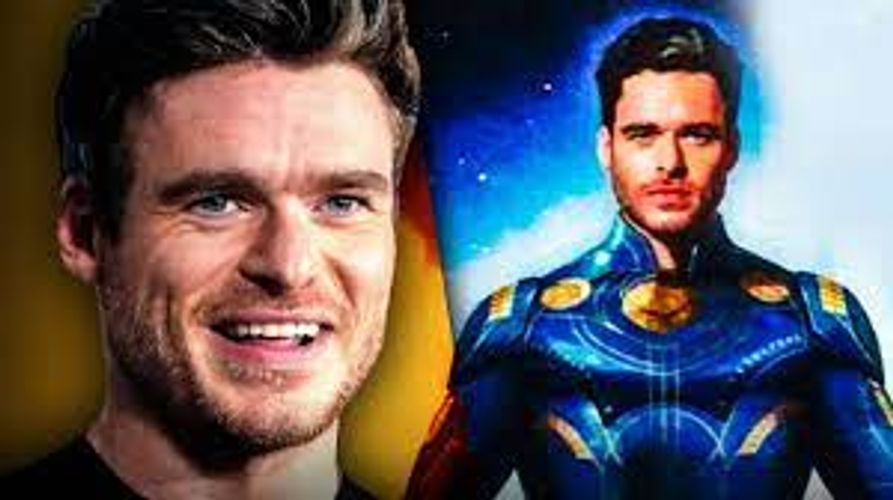 Richard Madden is Ikaris, a tactical genius and, back in the comics, a frequent guest star in other titles. Although Marvel is offering us a mere 7,000 years of Eternal history, we’d believe he’s millions of years old as Gaiman suggested.

Eternals will also be the first MCU film to feature a same-sex kiss and openly gay couple. Actor Haaz Sleiman, who will play Phastos’ husband, has talked about the two characters’ relationship. “I’m married to the gay superhero Phastos, played by Atlanta’s Brian Tyree Henry, and we represent a gay family and have a child,” he explained. “It’s a beautiful, very moving kiss. Everyone cried on set. For me, it’s very important to show how loving and beautiful a queer family can be. 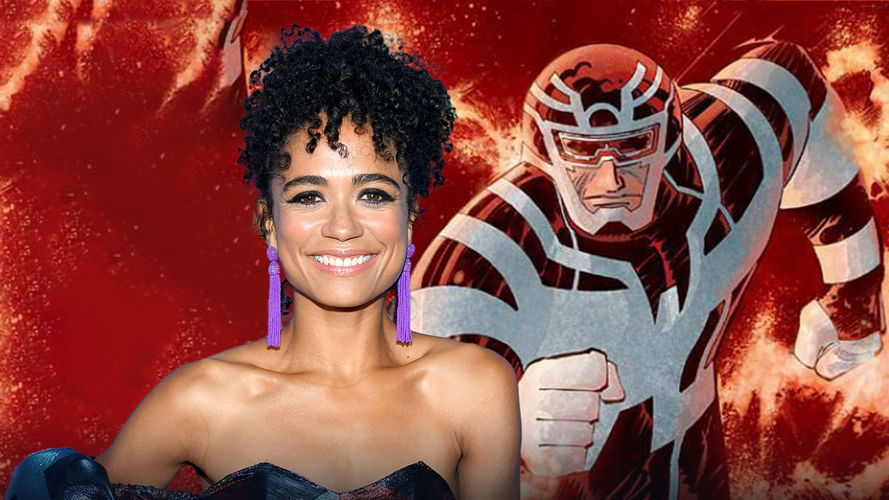 Other Eternals include Kumail Nanjiani as Kingo, a Bollywood star whose fame-seeking life suggests he may not be aware that he is an Eternal; Barry Keoghan as Druig, whose ability to manipulate minds and distance from the others suggests he may also be a possible antagonist; Lia McHugh as Sprite, an illusion-generating Eternal who only looks twelve-years-old and may be the source of any potential memory loss among the group; Don Lee as Gilgamesh, who can project an exoskeleton and whose name conjures up a very direct connection to ancient human myths; and Salma Hayek as Ajak, the leader of the Eternals, who can also speak with the Celestials, suggesting some of Kirby’s most out-there character designs may be featured in the film. At least, we hope some authentic Kirby weirdness will appear.

This might be a surprise for all the bollywood fans! Harish Patel the actor who played the role of Ibu Hatela in the 1998 bollywood movie Gunda is also in the movie playing Kumail Nanjiani’s Kingo’s Assistant/ Manager.

Additionally, Kit Harington plays Dane Whitman, a human man who may or may not become Marvel Comics’ Black Knight over the course of the film.

Who are the Deviants?

Millions of years ago, the Celestials came down to Earth and started experimenting on hominid populations. In this process, the Celestials created not only humans but also homo immortalis, the beautiful and powerful Eternals. But one batch of hominid subjects had a mutated genome and essentially became the Deviants (homo descendus). Because of their unstable DNA, the Deviants have various physical deformities and mutations. And because of their differences, the Deviants faced death and exile from the Eternals, and the two subsets became enemies with time as the Deviants grew jealous of the Eternals. While not all Deviants necessarily have powers, they do evolve faster than humans, allowing them to advance more quickly as a species and develop civilizations faster.

Leaving us in suspense, Eternals is all set to release on the 5th of November. Excited already? Well, grab a tub of popcorn and stay tuned to know more. 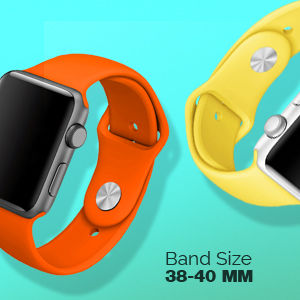 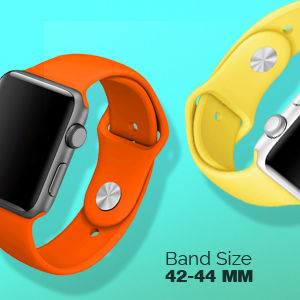